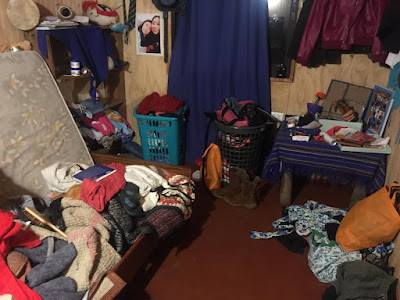 On the evening of July 27, 2019 unidentified individuals broke into the home of Logko Alberto Curamil, located on Radalko territory, Chile. The subjects searched the house and damaged the family’s belongings, in a clear effort to threaten and intimidate. Curamil’s family – including his spouse and three children, two of whom are minors – were not at home at the time of the break-in. Upon returning home from an activity in a nearby town, they found out one of the doors had been violently opened and some of the rooms damaged.

These intimidating actions add to the ongoing harassment experienced by the family of the Logko, who is in pre-trial detention since August 2018 accused of a crime he did not commit. The accusations against him are based on weak and questionable evidence, which has prompted his family and lawyers to denounce that this prosecution has political tenets. In fact, the beginning of the trial has been postponed in several occasions due to delays caused by the Public Prosecutor’s Office, adding pre-trial detention time to Alberto Curamil.

On January 16, 2019, Alberto Curamil’s spouse denounced harassment by officers of the Chilean Police Investigation Bureau (PDI), who entered her home without a judge warrant, asking questions insistently, and without identifying themselves according to the protocols. Similarly, family members of Alberto Curamil and neighbors in the Radalko territory have noticed the presence of unidentified vehicles, which park on the nearby roads and surveil people in the area, particularly Curamil’s family. In recent months, the family also denounced that unknown individuals broke into one of their barns.

We strongly condemn these cowardly actions, which openly seek to intimidate the family of a Mapuche political prisoner who has been internationally recognized as a tireless defender of Mapuche lands and waters, especially after receiving the Goldman Environmental Prize 2019. Curamil’s lawyers will denounce this violent threat before the courts in the coming days. 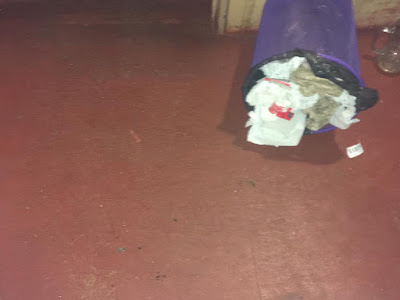 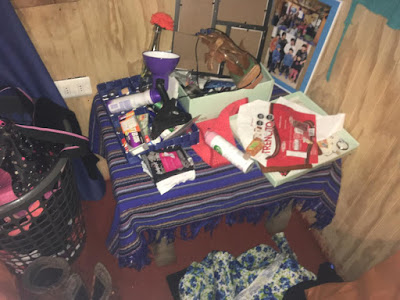 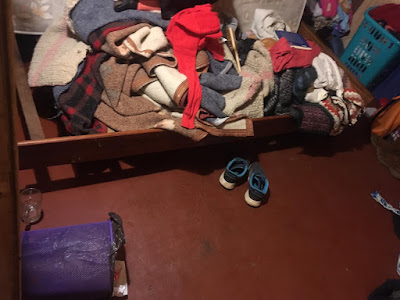 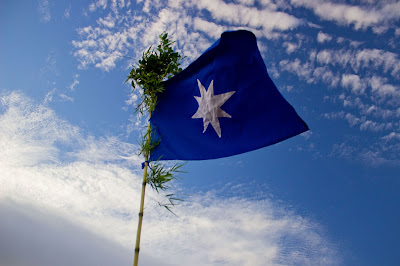 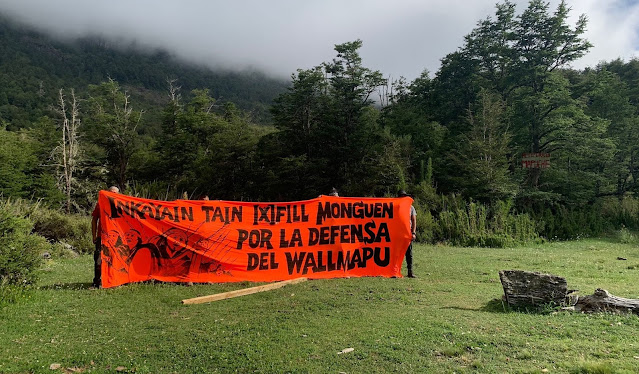